A Root Canal Is a Good Thing (We Promise!)

Root canals: they are “excessively painful,” “cause illnesses,” and “should be avoided at all costs.” You “should wait until the very last moment, when the pain from a tooth infection is so unbearable that you can’t eat without feeling pain, to have the procedure done.” You might even “want to consider having a tooth pulled before having a root canal performed.”

While these sentiments are pretty standard among adults, the American Association of Endodontists (AAE) says these well-known “facts” are nothing more than myths that are in direct conflict with the research and modern-day practices. 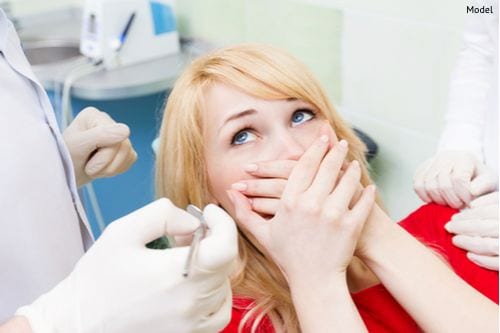 A woman sitting at the dentist terrified of beginning her root canal.

The root canal is the epitome of what we fear about going to the dentist: it sounds painful, so most people avoid the possibility of having it fixed altogether, even if they are in extreme pain.

What most people don’t know, however, is that modern technology and anesthesia practices have rendered this and many other procedures practically painless.

Nevertheless, the rumors still circulate, so here is what the AAE has to say about root canal myths and misconceptions:

According to the AAE, this might have been the case decades ago, but modern practices have gotten root canals to the point where there is no more pain than when you are having a cavity filled.

The AAE says this myth was born from shoddy, long-debunked research that was conducted almost 100 years ago that never actually held any merit. No viable research shows any connection between root canals and the development of other illnesses.

BUSTED: It’s Better to Have the Tooth Pulled

The focus of modern dentistry is to focus on a conservative approach. Since your natural tooth is the best tool for chewing and eating, it is never a good idea to completely remove a tooth when there is a less drastic option available.

Why Should I Have a Root Canal Done? 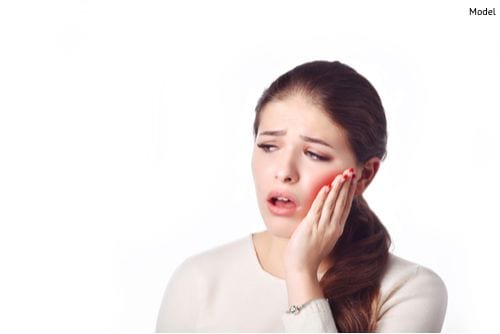 What Happens During the Procedure?

There are three layers to your teeth: the outside layer (enamel), harder middle layer (dentin), and soft tissue in the center (pulp). During a root canal procedure, the infected pulp is drilled out from the tooth in order to eliminate bacteria and save the natural tooth and surrounding bone from rotting.

The pulp is not necessary to the health of the tooth once it has fully developed, so there is no downside to the procedure. While it may sound daunting, this treatment is performed with enough local anesthesia to completely numb the area, resulting in minimal pain and discomfort. Any residual pain resulting from the procedure can be solved with over-the-counter medication.

If you would like more information about having a root canal treatment, give our office a call at (575) 524-3722 to schedule an appointment today!

Gentle Care Dentistry 2980 N. Main Street
Las Cruces, New Mexico 88001
575-524-3722
"I appreciate the warm, friendly, and respectful attitude of the staff and dentists. You have truly lived up to your name in providing gentle care!"